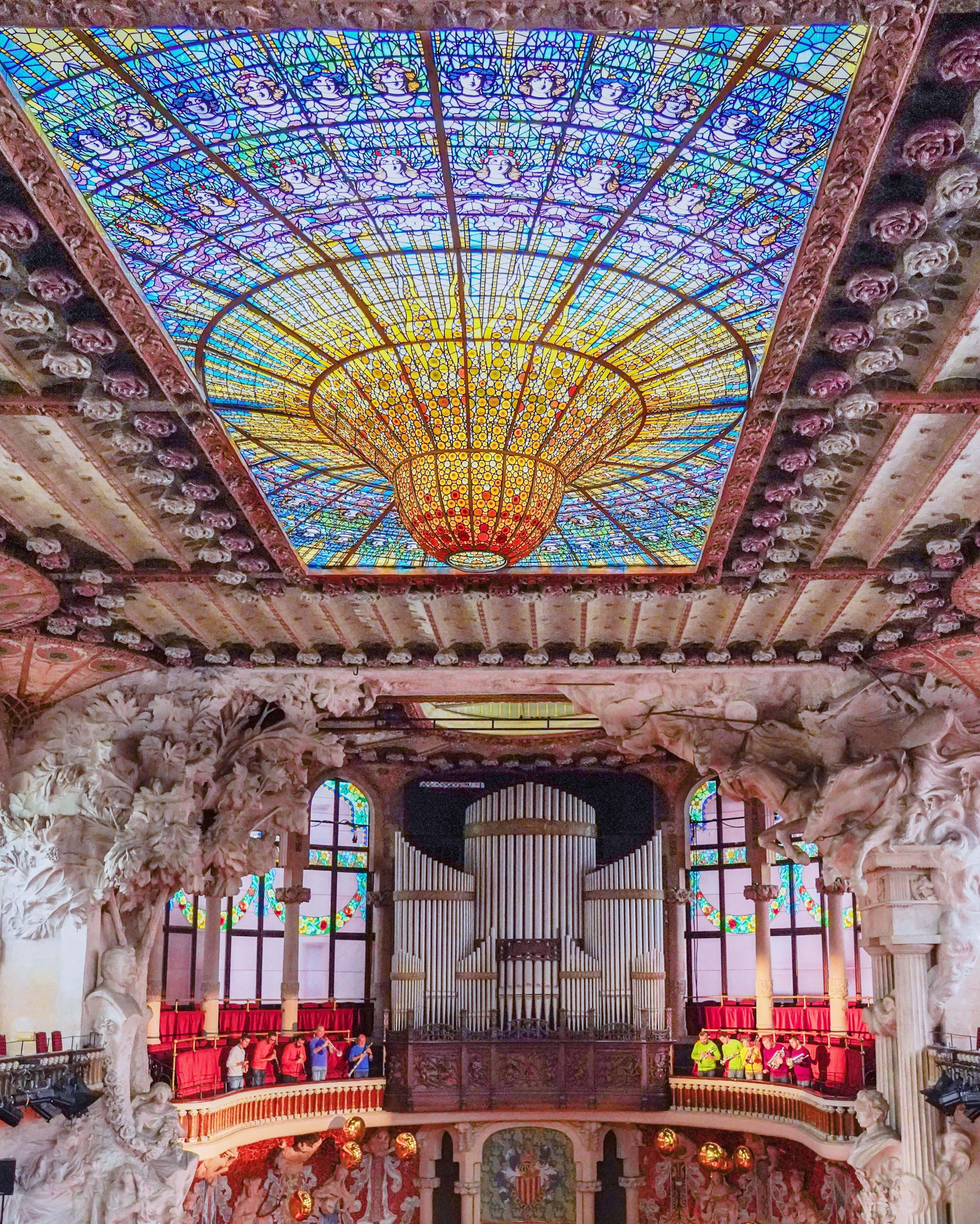 Last year November, we went on a tour of European cities and the first of it was Barcelona. I wasn’t sure what to expect and was pleasantly surprised by the eclectic blend of medieval and modern, it’s mouth-watering cuisine and the genius of Antoni Gaudi. 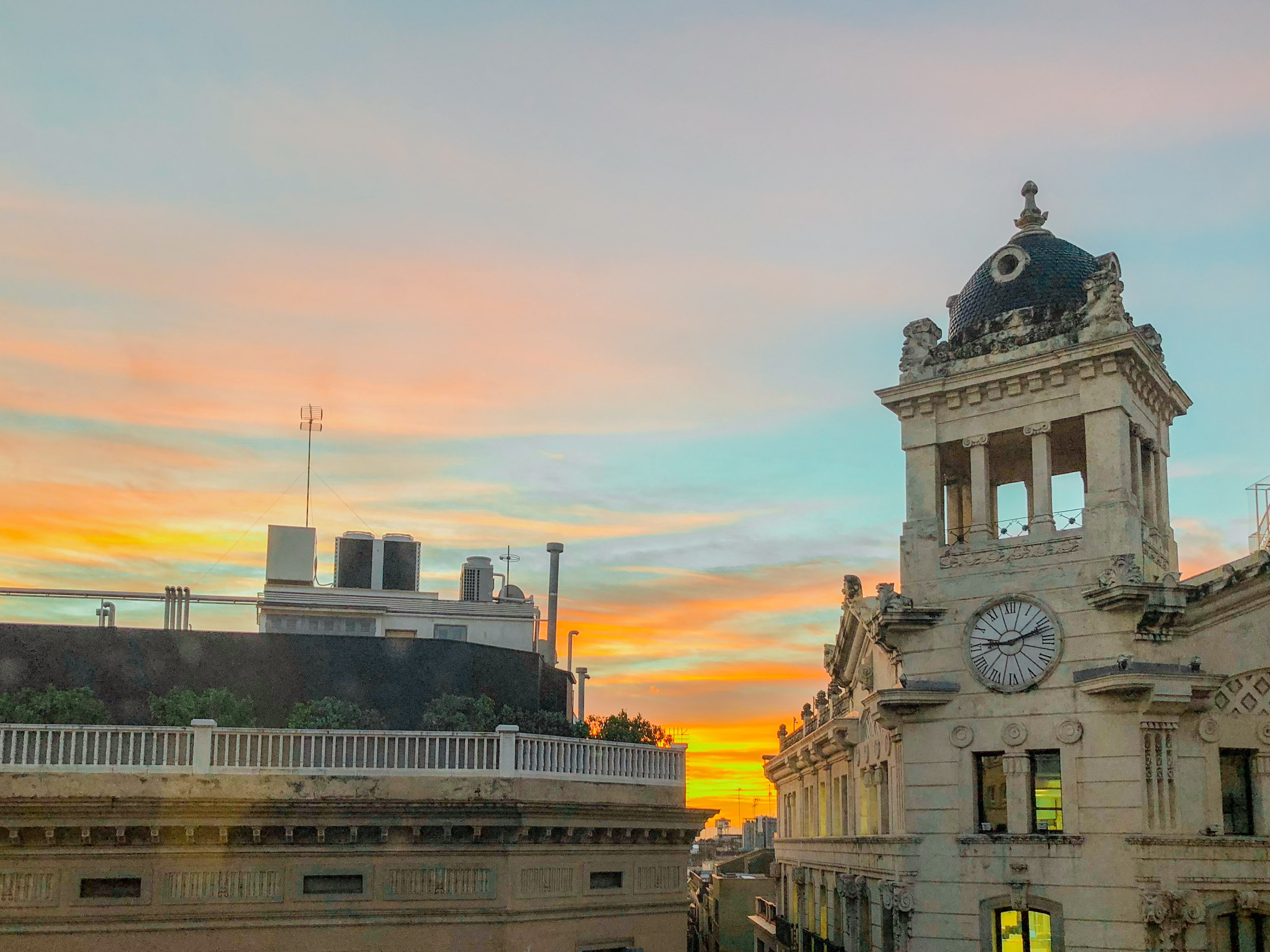 A few things to note about Barcelona:

As you can imagine, there are many many things to do in Barcelona if you have the time and resources. I am listing the top things that I found interesting during our brief visit.

El Born and the Gothic Quarter

Although these are two different neighborhoods, they are very close to each other and defined by narrow cobbled streets, centuries’ old medieval buildings, gothic cathedrals and museums reminiscent of Medieval Italy. You will find many famous sights like the Palau de la Musica Catalunya, Picasso Museum, Cathedral de Santa Maria del Mar, Placa Reial in these neighborhoods. You never know beautiful building you are going to stumble into in these neighborhoods so they are best experienced by walking tours. El Born is also lined up with tapas bars and is an ideal place for tapa/bar crawl at night. 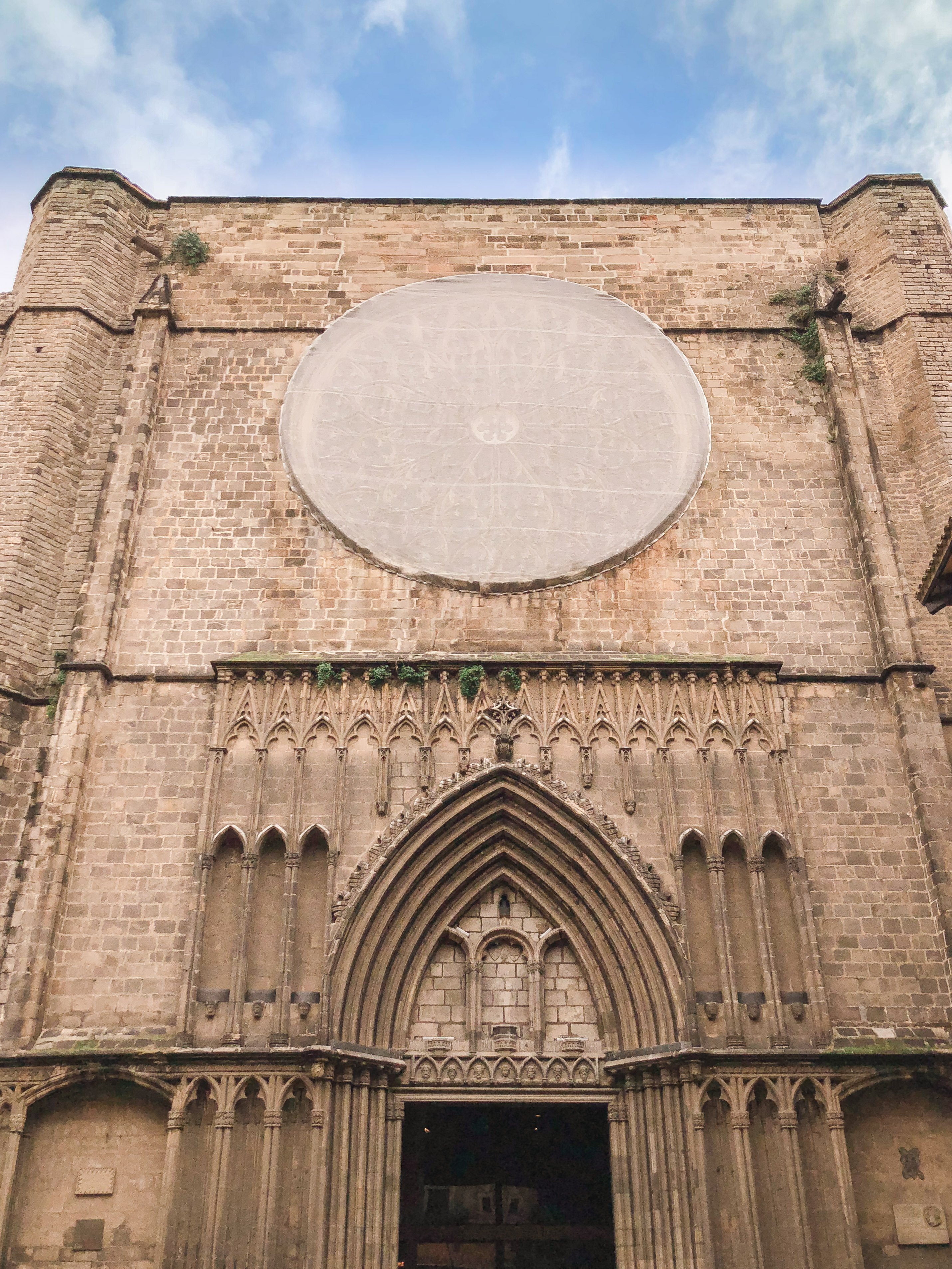 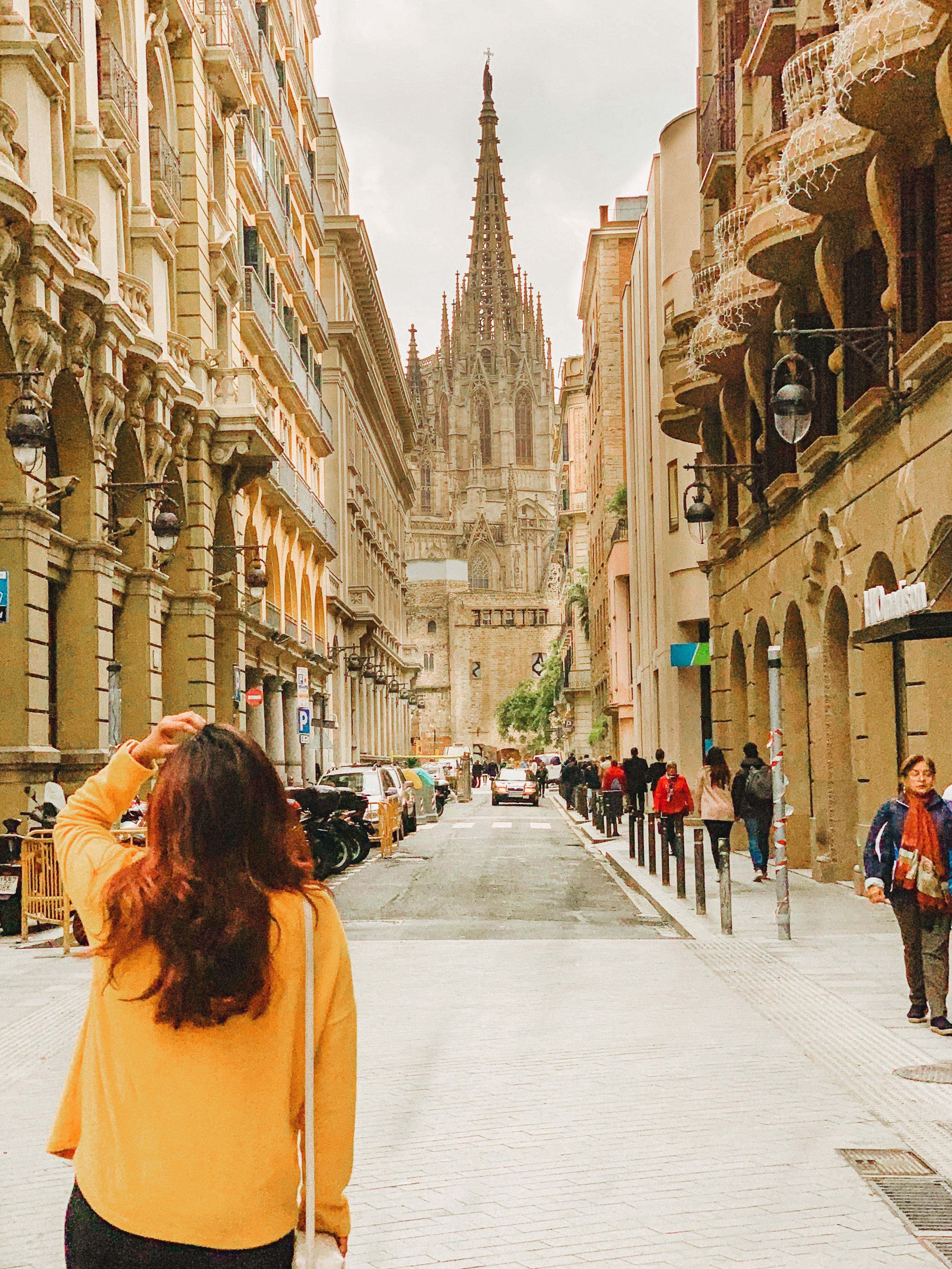 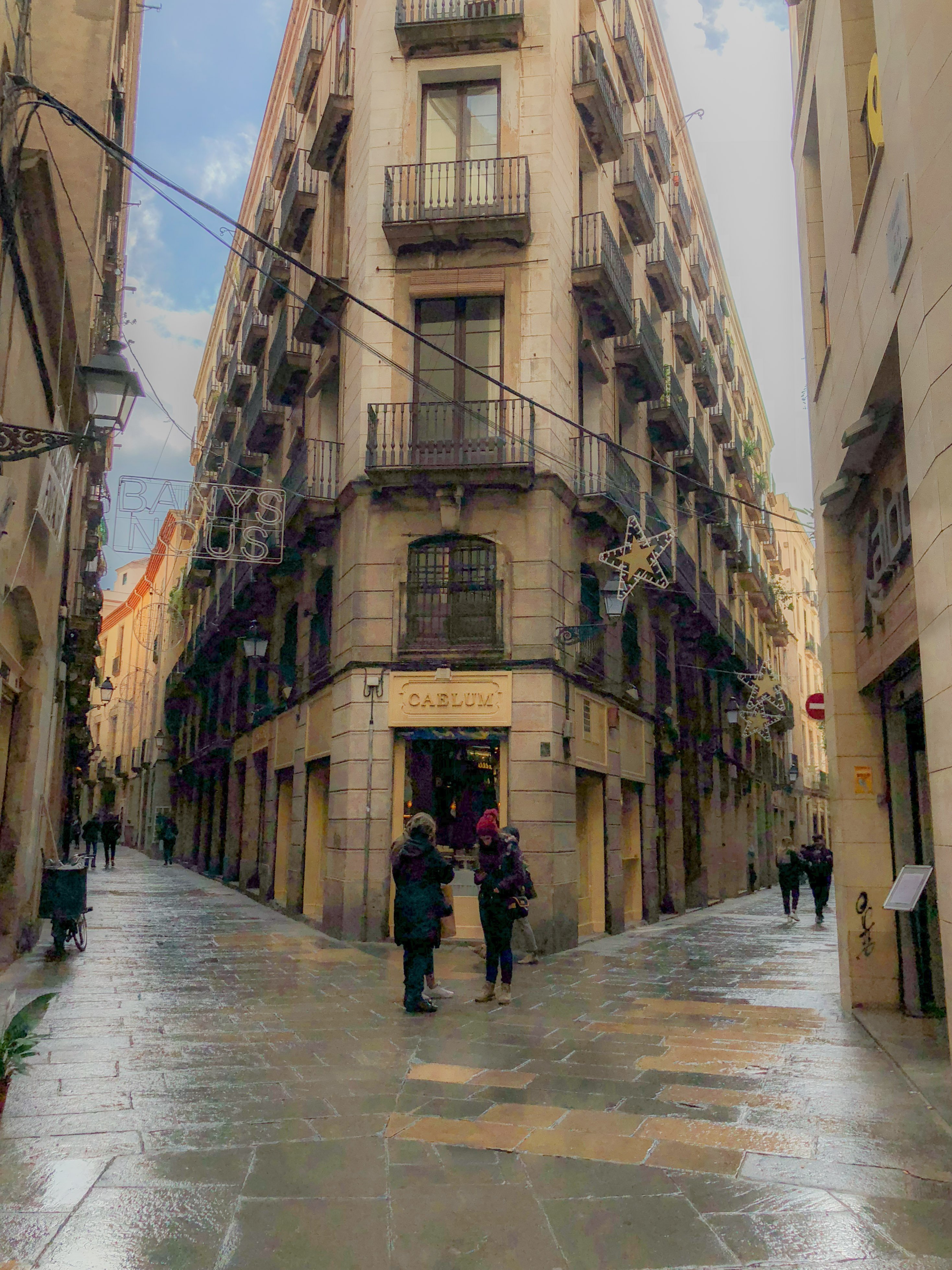 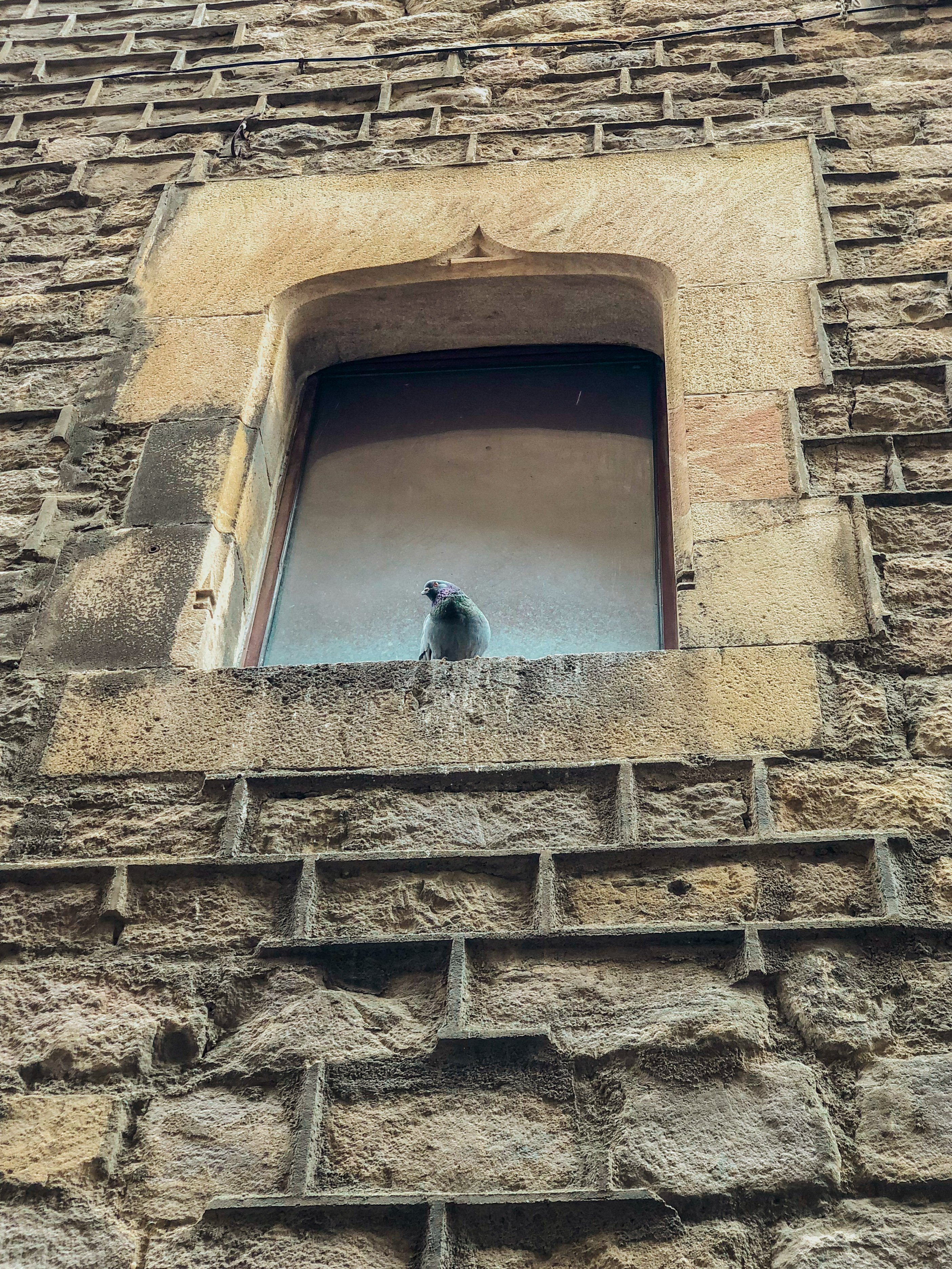 What a gem of a Cathedral it is! The cathedral square itself is worth a visit for the lively atmosphere and exterior architecture. The inside is even more beautiful and peaceful. If you visit this 13th century cathedral, check out the rooftop for 360 views of Barcelona including La Sagrada Familia, Montjuic and the coast. And for €3, it is a steal! 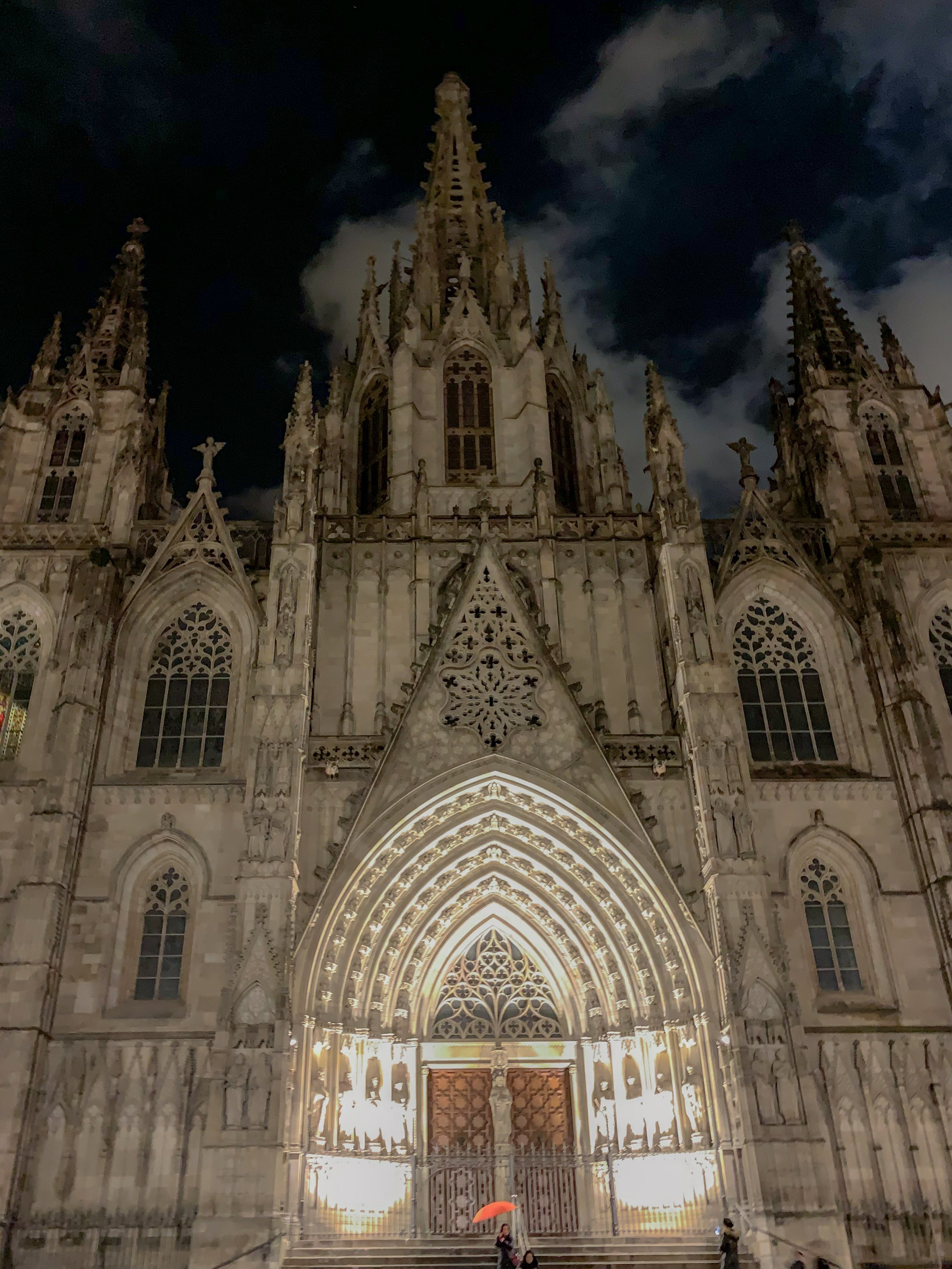 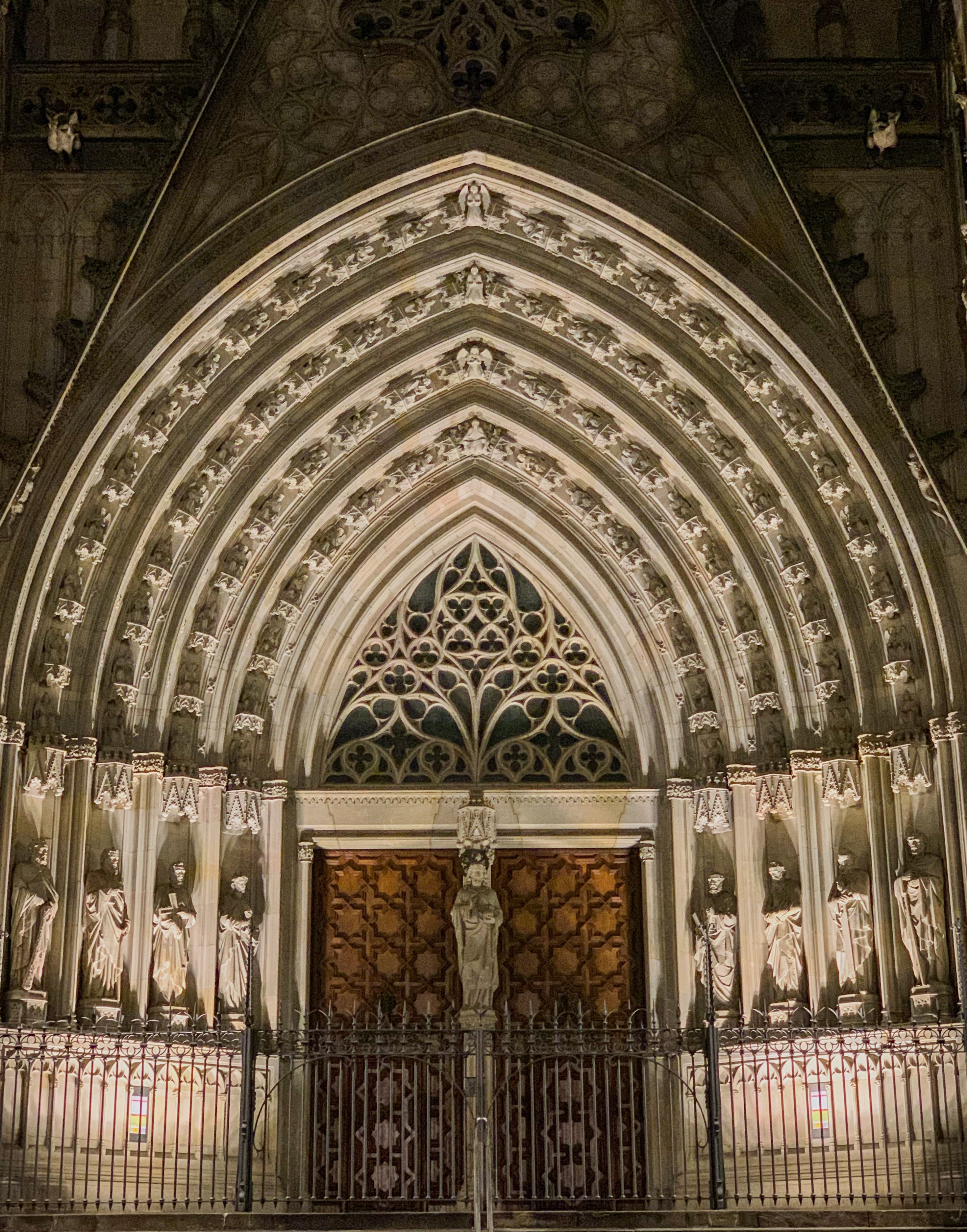 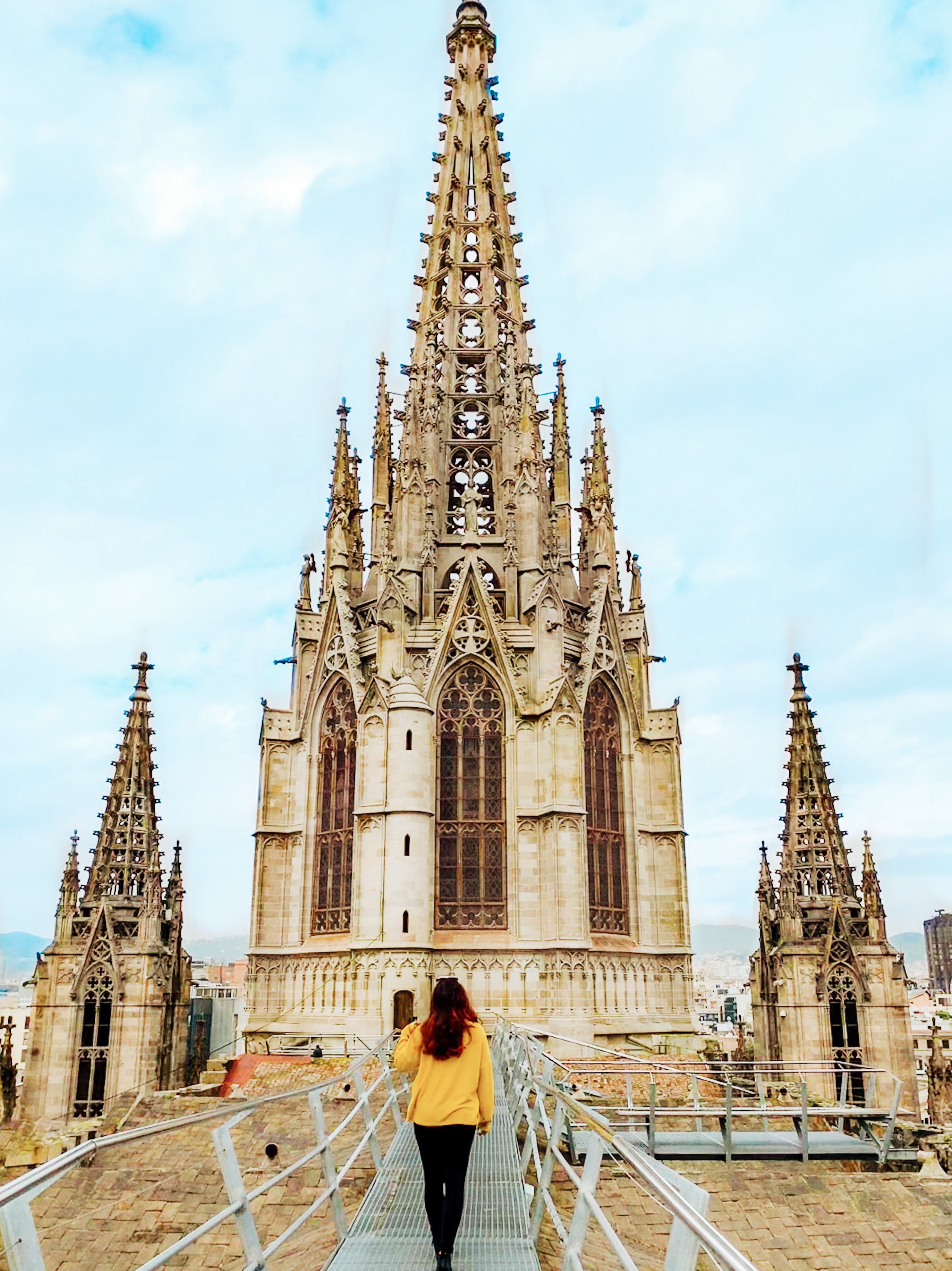 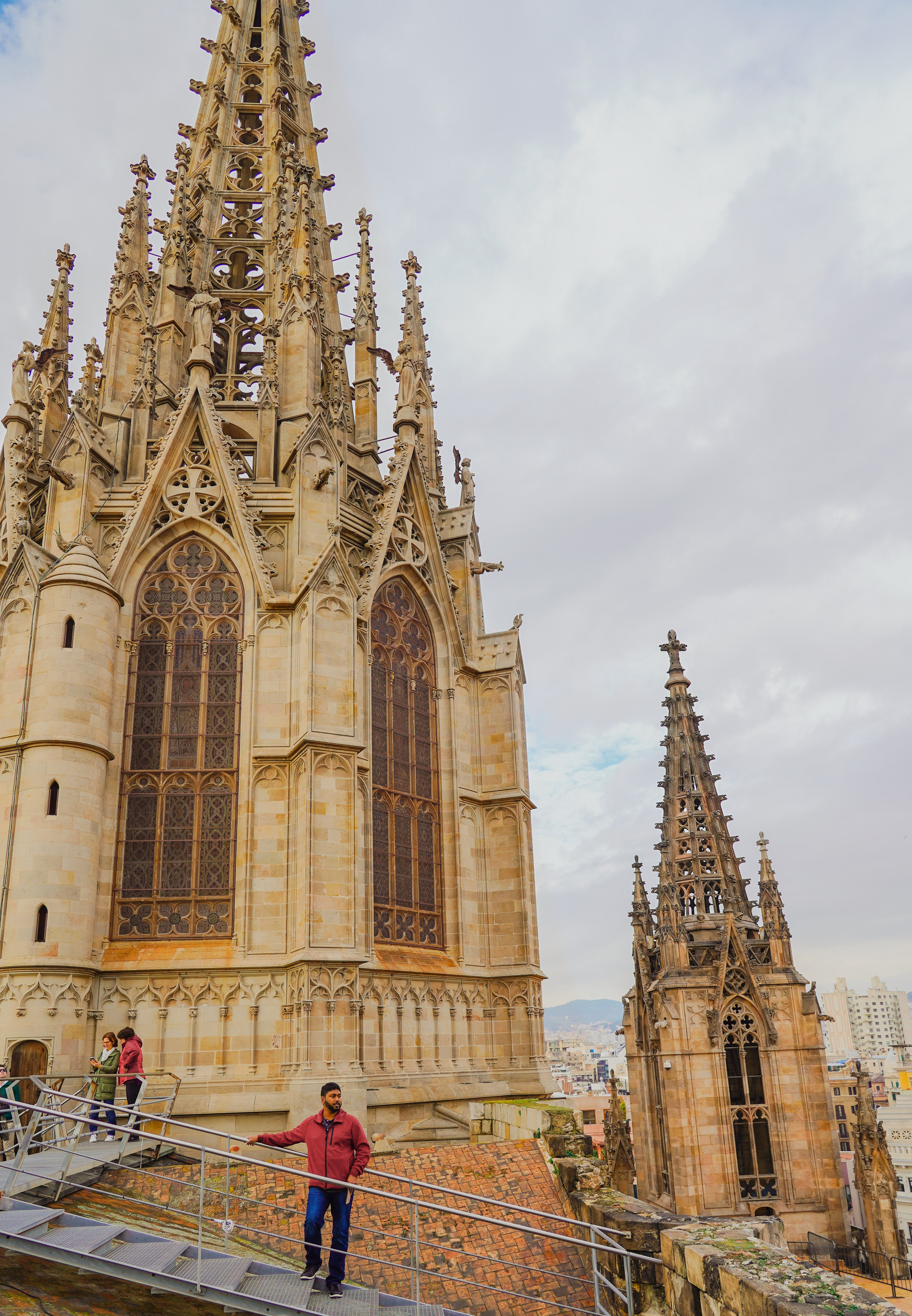 A walk through the most happening and busiest streets – Las Ramblas is a must for everyone. Start your walk at Placa de Catalunya and stop at the oldest market in Spain, La Boqueria Market. Can you believe that this market existed back in the 1200s? It is a must visit on Las Ramblas for all the local and exotic delicacies. After you stuff yourself at the market (with what? Watch out for a new post soon :)), continue on Las Ramblas to the monument of Christopher Columbus and end your walk at Port Vell. This is a great spot to smell the ocean air, watch the cruise ships pass by and locals going around their daily tasks. Las Ramblas is a busy street and we were told to beware of pickpockets, so be cautious. 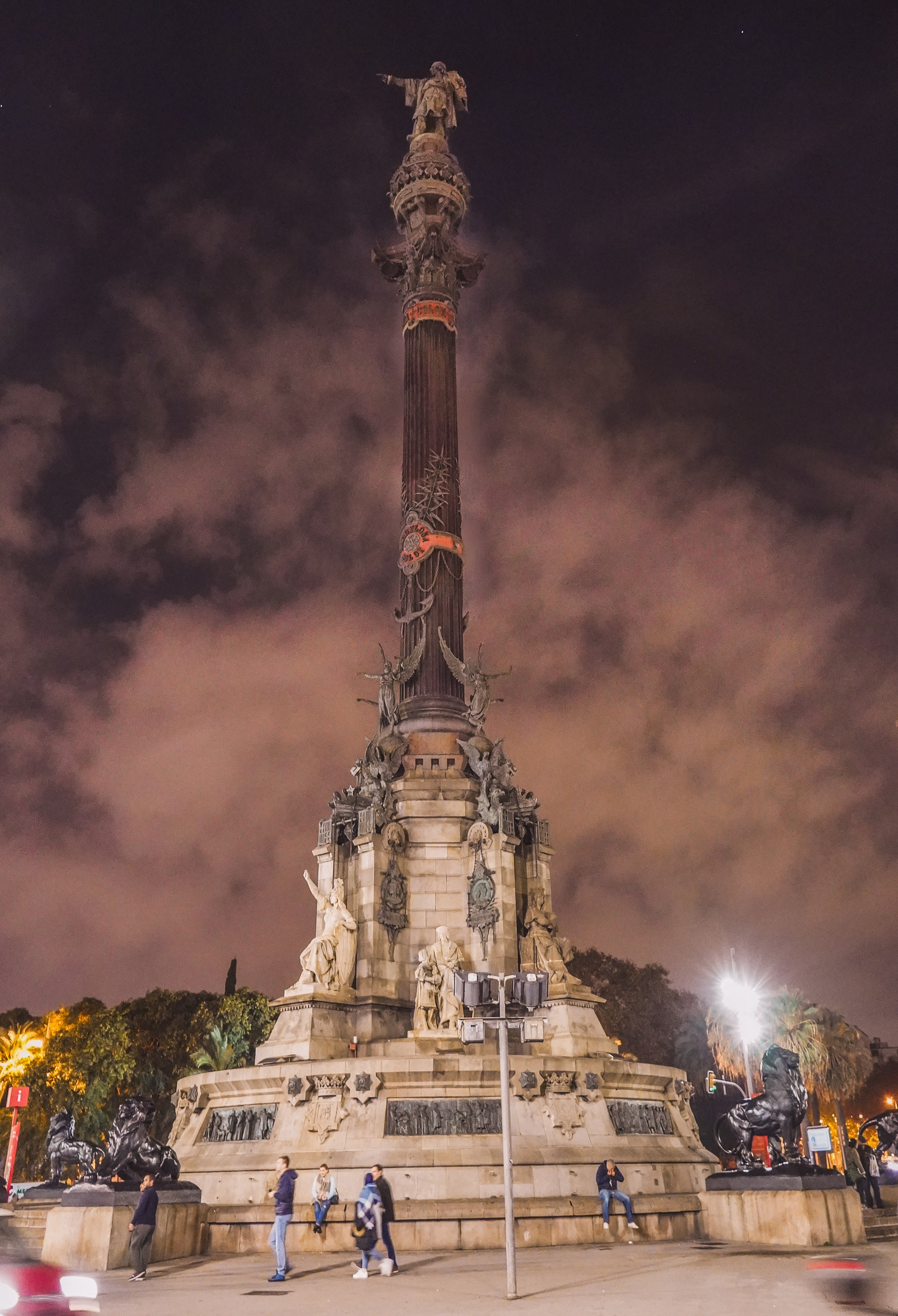 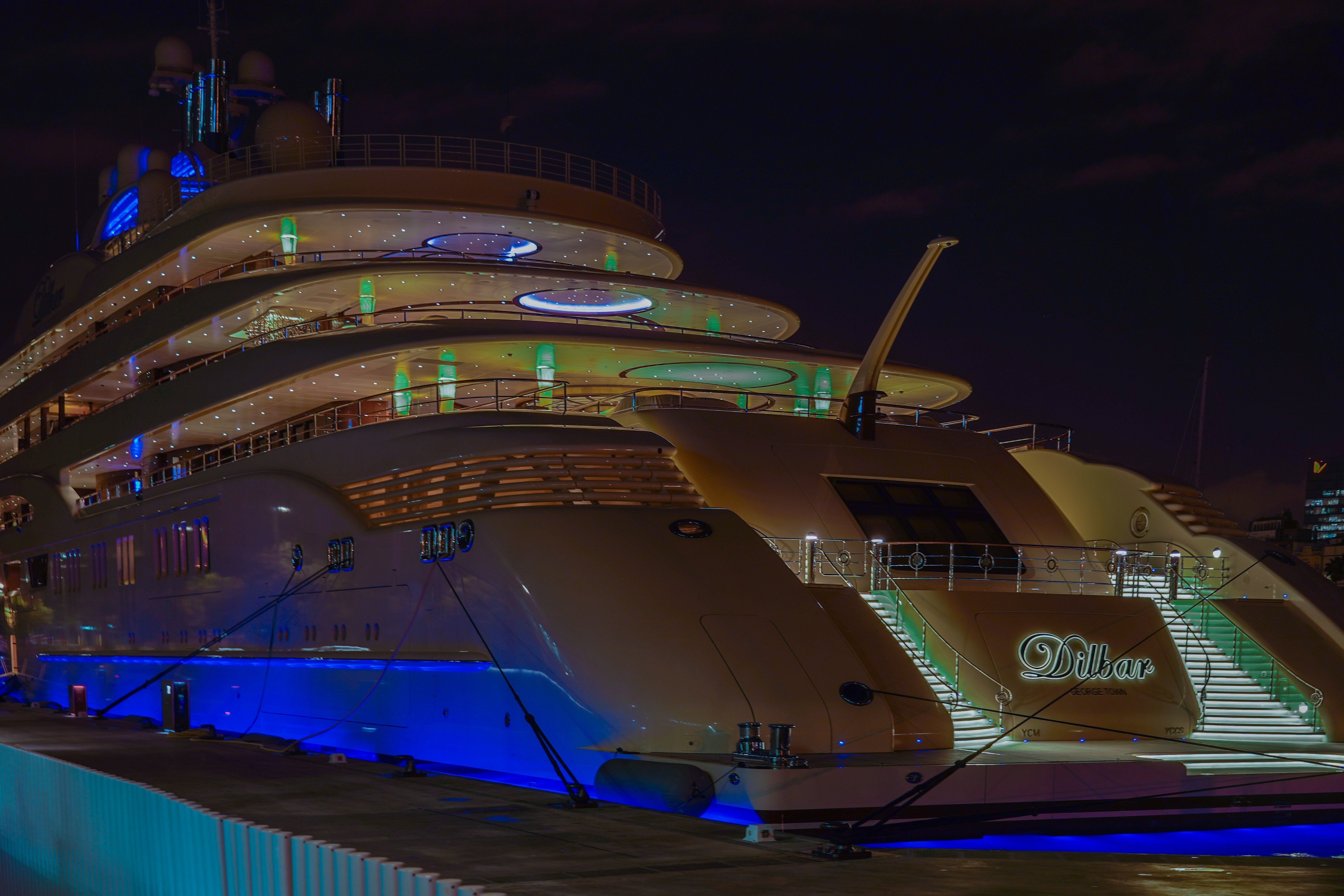 While El Born and Gothic quarter take you back to medieval times, Eixample and the Gaudi buildings in the area are the birthplace of modernisme architecture of Europe. This fancy area of Barcelona is lined with wide streets, luxury stores and modern 20th century architecture.

I am going to dedicate my next post to Antoni Gaudi and the modernisme movement but I would like to mention here that you cannot visit Barcelona without seeing Gaudi’s indelible mark on the city. He is unlike any other architect and his works speak for themselves. We visited all major Gaudi buildings and monuments starting with La Sagrada Familia, Casa Batllo, Casa Mila (La Pedrera) and Park Guell. If you are planning to visit Barcelona, these landmarks should be the first on your list. 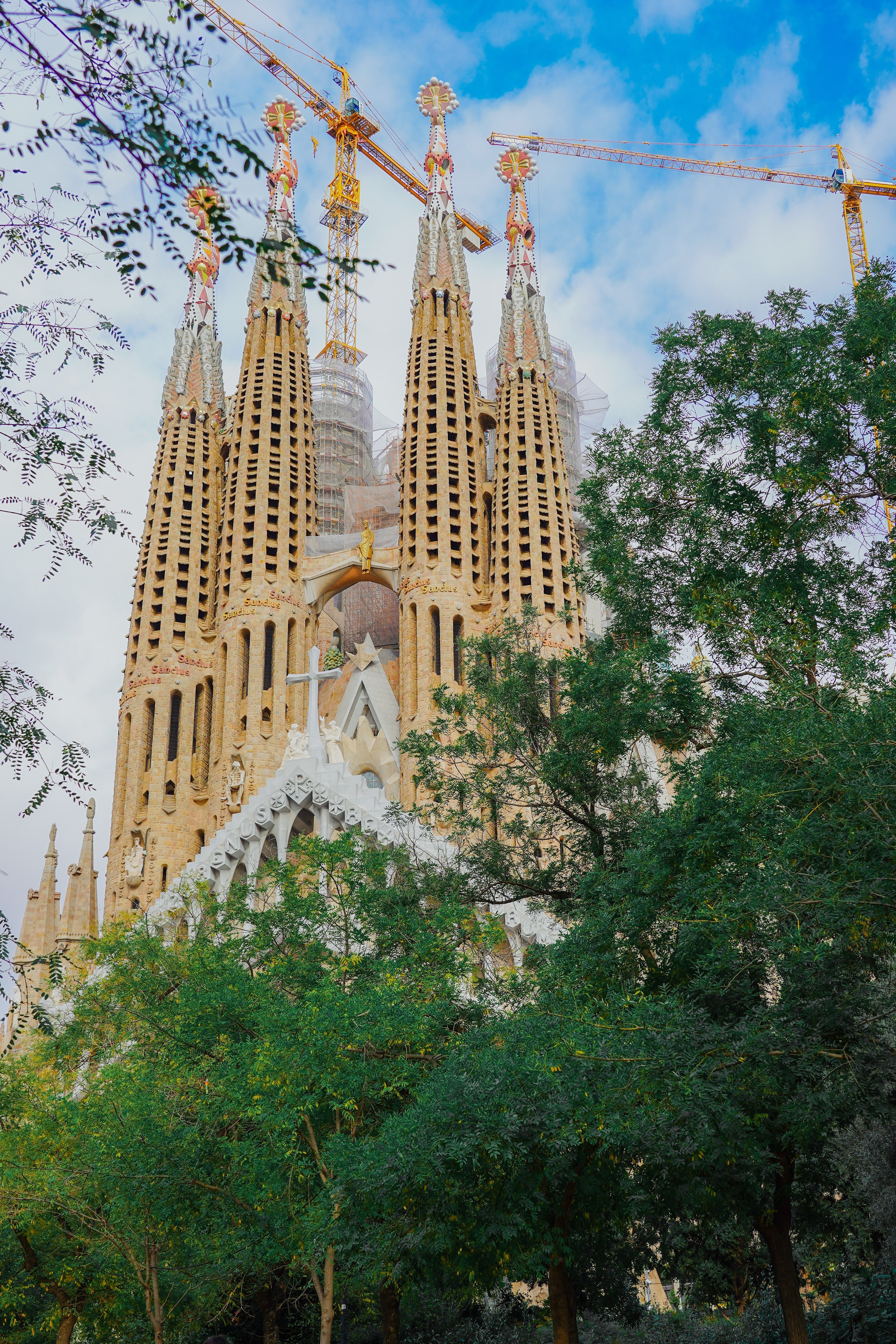 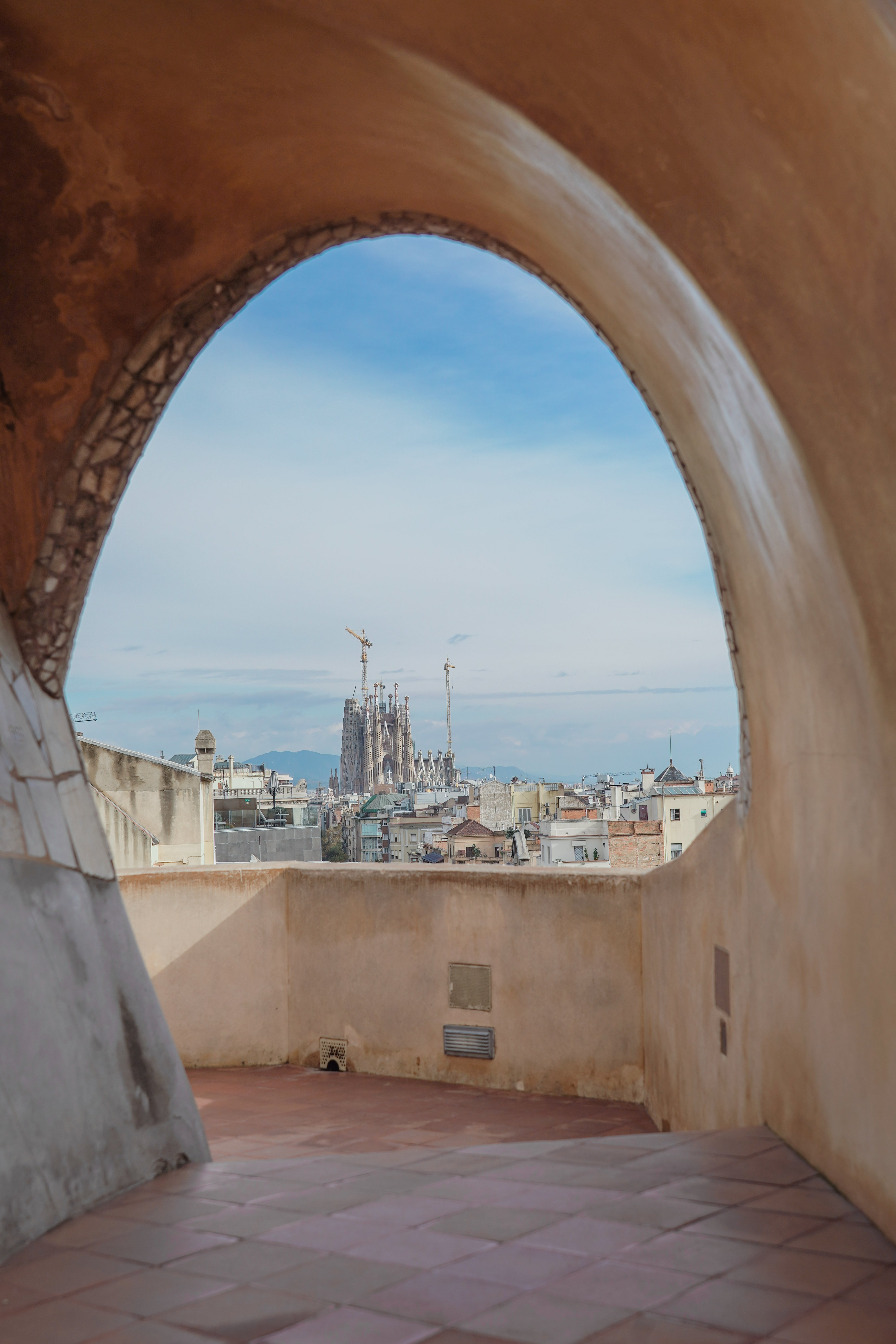 This concert hall deserves a special mention because it is a one of a kind building with intricate details. It’s unique design brings in as much light as possible in a dark closed neighborhood. It is the only concert hall in Europe to be illuminated by all natural light during the day. The work that must have gone to create the enormous skylight or the pillars with thousands of mosaics is unimaginable. It is over 100 years old and is still operating so there is still a chance to watch a concert in this beautiful hall. 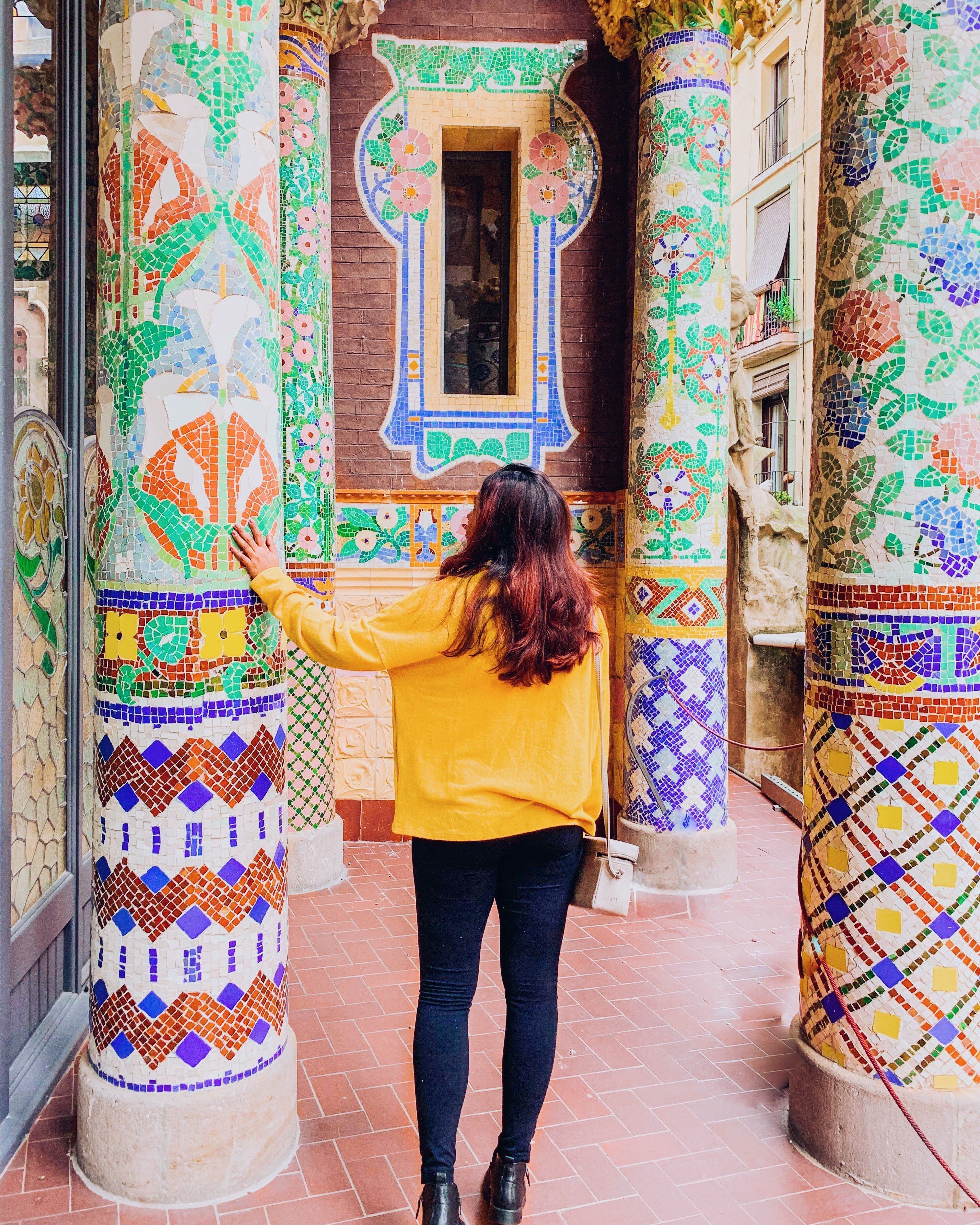 I would also like to mention a few other sights that we couldn’t visit like Hospital Saint Pau, Montjuic, Barceloneta beach, Picasso Museum and Mount Tibidabo. Instead of packing your itinerary, it is important to take everything slowly in Barcelona due to the sheer complexity of the architectural marvels. Speaking of architecture, check out my post which goes deeper into the genius of Gaudi and his works and also a food tour of Barcelona!